We are constantly looking for writers and contributors to help us create great content for our blog visitors. 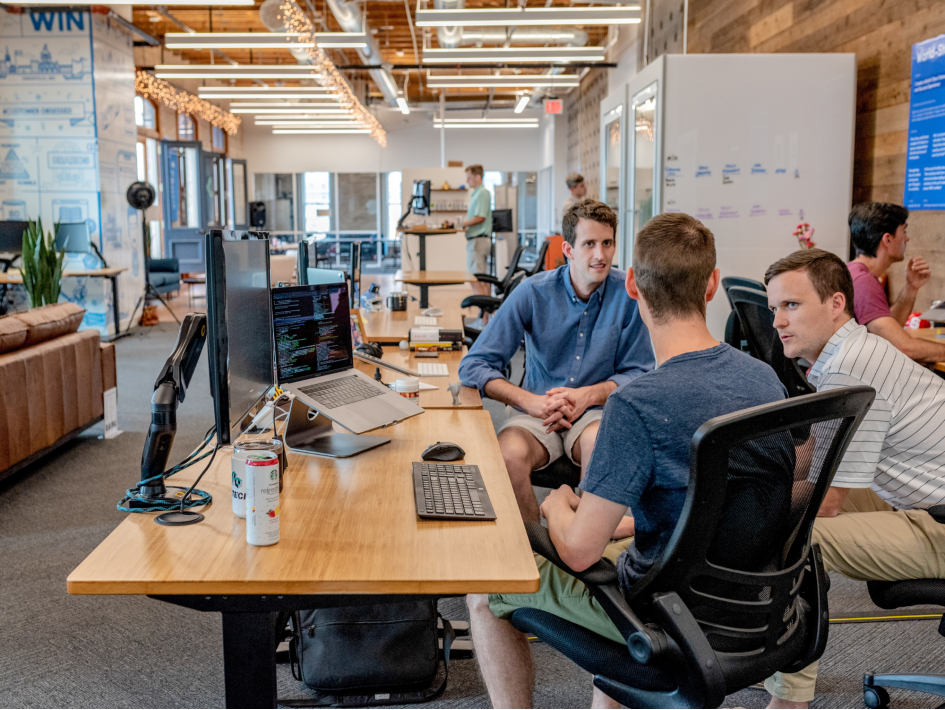 Why I prefer the BYOM (Russian Math) way of learning math:

I was asked to give my opinion about the Russian Math Tutoring program, and I can do that very quickly: it is much better than how I was taught math.

Let me give you some context, so you can decide if I'm someone you should listen to or if I'm someone you can ignore as "just another person with opinions on the internet": I'm 48, I have a degree in Computer Engineering from Michigan State University, and I was always considered to be "good at math" by my peers —other students when I was in college, and coworkers after I graduated. And I went to a regular American public school.

Reading this, one might conclude that the American public school system must have done a good enough job of teaching me math. But no, I don't think they did. Before my final years in high school, I was terrible at math. I got terrible grades, and I wouldn't say I liked it. In my junior year, I decided to improve my grades to get into a good school. It was only then that I began to study, and it was hard. It took years for me to go from being bad at math to pretty good.

Skipping ahead many years: I worked as a freelance proofreader and editor when Russian Math Tutors hired me to proofread some of their lessons. When looking at the materials, I found quite a surprise: how the classes were teaching math matched the way I understood it now, after years of self-study and using it to solve actual problems. It did not match how I had been "taught" math in school. In the BYOM program, kids in the second grade learn about grouping and reordering numbers to solve problems and understand the commutative and distributive properties of multiplication and the properties of sets. I remember the first time I heard about "the distributive property" in seventh grade. And I didn't get it until I had to figure it out independently years later.

The way the BYOM program works seems to make more sense than how I learned math. The way it teaches arithmetic matches how I do arithmetic in my head now as an adult, not how I was taught it in school. And, looking at the BYOM materials, I can't help but think how much better off I would have been, how much less work I would have had to do, how many fewer bad grades I would have gotten, and how many more periodic tests I would have failed. If only I had been taught math in a more straightforward, more logical manner when I was young, I could achieve much more.

I don't have a time machine, so I can't go back and change how I learned math, but if I had a school-age child, I wouldn't hesitate to have them study math the Russian way. It's a better system.