My classes will follow the "Build Your Own Math" program to encourage independent thinking and problem solving. Each class will consist of mathematical discussions on specific topics at hand. Problem solving will be approached from several different angles which can include Common Core, Soviet Math System, and Singapore Math. Classes will cover various topics such as: solving complex equations, coefficient, similar terms, the concept of logical consequence, the idea of proving an disproving, coordinate plane and graphs of dependencies of quantities. 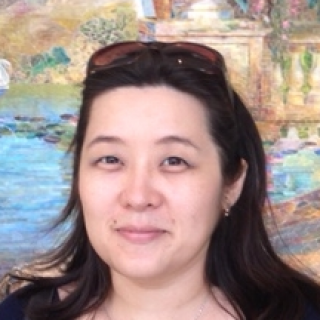